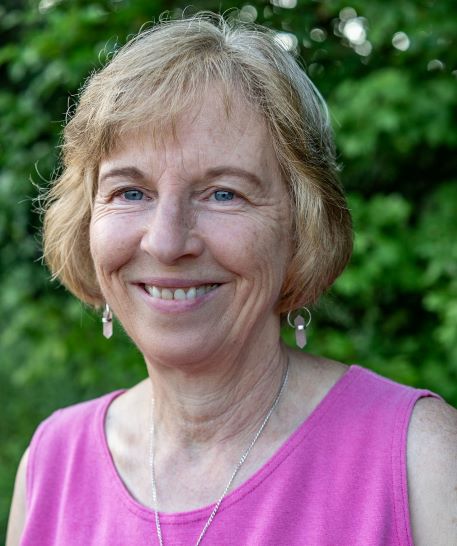 Acutonics is the non-invasive use of precision-calibrated tuning forks developed by acupuncturists. The system of specifically “tuned” forks are used directly on acupuncture points instead of needles. It is an excellent option for treating children and people who are especially needle sensitive or fearful of needles.

Every cell in the body is a “sound resonator” for vibratory energy. The meridian “tune-up” can be used to treat patterns of disharmony and illness in the same way as traditional acupuncture. The various sound frequencies can be used to break up energy blocks and to harmonize the flow of qi in the body and chakra system.

In Western medicine, tuning forks are used in neurological testing and audiology. The sound waves travel deeply into the body creating a sense of relaxation and ease. In Eastern medicine, the forks are used to create harmony in mind, body and spirit. Treatments can be specific for such conditions as anxiety, PTSD, ADHD and other emotional and physical concerns.